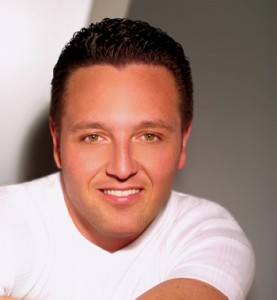 In part 9 we discussed  the Psychic Phenomena and how this affects the aura. In this part we will continue but will learn more about how mediums work.

A medium who develops a fine state of sensitivity to etheric vibrations, and who places his or her gifts at the service of humanity, works to a very definite plan. A guardian is placed in charge of his, or her, psychic development a, and this guardian or guide interpenetrates the aura of the medium and his own vibratory force until the aura becomes doubly sensitive and quickly responsive to all super-sensual vibrations. He then transmits through the aura information concerning the discarnate souls who desire to contact their friends and relatives who are still tied to a physical body.

In the head of every person are two glands, known as the pituitary gland and the pineal gland. In some people these glands are active and in some they are dormant; in some people these glands are fitfully active, but upon them depend the faculties of clear-seeing and clear- hearing. The pineal gland gives the power of registering hte vibrations of the supernal world in the form of vision and pituitary gland of registering the vibrations in the form of the sound, and thus when the discarnate guardian projects his information into the aura of the medium, one of these two centers will respond and the medium will either see a vision or hear a voice. 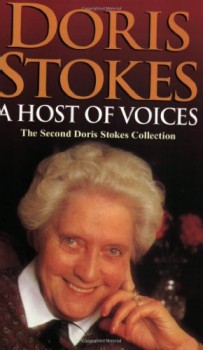 Psychic communion is not the easy matter many people imagine it to be; the slightest impression registered by the human brain has possibly been conveyed by an intricate process from the supernatural world, but, many and marvelous things have been brought about by it. The hopeless have been given encouragement; the would be suicide has retained his life; the sorrowful have been made glad, and in the future, I think man’s salvation from his own greedy madness will be the conscious use of this same power, through which he will be guided wisely to wield the affairs of nations with the help of the great discarnate statesman.  He will be led to guard against war, epidemic and calamity, for the ramifications of mediumship extend from mere fortune-telling to the powers of prophecy; from curing a cut finger to reading int he book of nature the cure and prevention of diseases such as cancer.

At this time there are hundreds of groups and organisations such as spiritualist  churches scattered over the world, most of which will aid anyone who so desires, to develop the psychic powers lying latent in their personality. There is nothing very mysterious about this process.  The would-be medium is expected to sit with a group of people among whom there will be one, at least, who is a developed medium. They sit n chairs placed in a circular fashion round the room, so that if their hands are joined each person is in contact with the other and their auras will correspondingly interpenetrate.

The medium in charge, as we know, has an aura already sensitized by the guardian, and this same guide now transmits his power into the aura of the medium and it is then transmitted through the contact of his hands to the sitters on either side, whose auras become charged with as much of this power as they are able to receive; they are also in contact with the other sitters and some of the power is transmitted through their hands until it has penetrated the whole of the circle, and for the time being should have the effect of sensitizing, in a greater or lesser degree, the auras of the sitters concerned. If any of the these sitters have glands which are at all active, they should be able to register some of the sights or sounds of the supernatural world.

There are people who develop a degree of mediumship after an operation, illness or accident which affects the glands of the body Natural psychics are those men and women who develop their powers as the natural outcome of the glandular changes at the age of puberty and middle-age, but it is invariably noticeable that they each have a guardian who is responsible for the further unfolding and steadying of their powers of registration.  In the case of the medium who is fully awake to the supernal vibrations the aura betrays an extra vortex of activity in the region of the forehead, almost as if an extra auxiliary aura is active in the region of the pituitary and pinal glands.  (psychic & spiritual development courses available)

In part 11 (coming soon) we will see how it was possible for some mediums to offer displays of levitation, ectoplasm and independent voices. 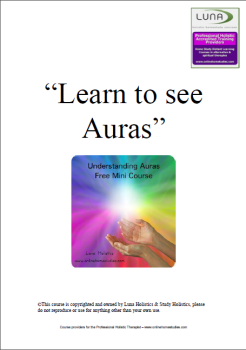