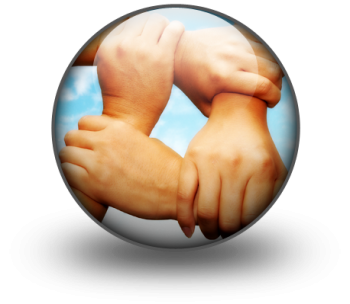 According to medical sciences, no harm is done for the individual if the four fingers are cut off. But if the thumb is torn and there is profuse bleeding then the person might go insane and even results in his death.

Parts of the thumb

First phalange of the thumb

The Second Phalange of the Thumb

Persons whose second phalange is long, are clever, careful and a take a lead in social activities. They are held in high esteem by the society. If the phalange is short, the person works without any forethought. He works in acts of dangerous magnitude. If this phalange is clumsy, then he is devoid of the power of reasoning. If this phalange is depressed then the person’s mind is sharp and sensitive.

Third part of thumb or Place of Venus

The third part of the thumb is not a phalange, instead it the place of Venus. A person who has this part more prominent, elegant with a pink tinge is well-advanced in love matters. They gain full popularity among friends. They succeed in life and smile under difficulties as well. If the mount of Venus is very protruded, then the person would be sexually immoral. If this part is less prominent or submerged with more than necessary lines then the person would be having a frustrated temperament.

Long Thumb – Such persons are self-willed, self -dependent and control others. In their lives intelligence has more importance and they are called intellectuals, and they are especially interested in mathematics and engineering.

Short Thumb- Such persons do not work with their own mind instead do so at the influence of others. Emotions have prominent place in their lives than intelligence. They take special interest in poetry, painting or music.

Hard Thumb- Such persons ae obstinate and alert. They possess the capacity to keep anything to themselves. They are wanting in emotions in their lives and they mostly work on the strength of intelligence.

Flexible and Supple Thumb- A person with such a thumb is much interested in amassing wealth and is capable of adjusting according to circumstances.

Obtuse-angled thumb- If the thumb makes an obtuse angle with the index finger then it comes under this category. Such thumbs are well-formed, long and thin. They are called gentle thumbs. Persons having such thumbs are gentle and sweet-tempered. They are Artists and Musicians.

Right-angled thumb- These are those thumbs which form a right angle with the index finger. These thumbs are elegant, strong and appear like pillars. Such a person believes in hard work. They are short-tempered but quickly cool off. They stick to their words. The feeling of revenge is very strong in them. Such persons can be neither good friends not good enemies.

Acute- Angled Thumb- Thumbs which make an acute angle at the joint with the index finger come under this category. The length of such thumbs are comparatively smaller and look clumsy. Such thumbs are classed as of evil quality.

Persons with this kind of thumb are frustrated throughout their lives. They are very lazy. They do not complete any work. They remain in bad habits with lavish spending. They are less interested in religion and are more inclined towards ghosts, spirits and the like.

They are always attracted towards the other women in life.
About the Author: Per Hogseth is a highly acclaimed palmist and psychic reader from Norway. To learn more about his teachings, please go to: www.powerful-psychic-reading.com 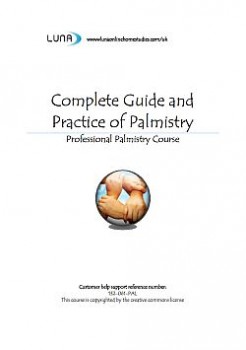