Chi is simply translated to mean “life force.” It is pronounced chee. Places that contain broken objects, mess or negative images are thought to weaken or block the life force. An individual living in such an environment is thought to have their own life force weakened by this negative chi. Negative chi is also called shar chi and is represented by anything that creates shadows, dirties the air or water, is stagnant or has sharp or intrusive edges.

Although chi is present everywhere it is thought to collect in places that are augmented by certain characteristics of the landscape. For instance it is considered to be bad fortune to live right next to a swiftly running river or in a dwelling that is exposed to the winds as strong winds and swift water are thought to carry good chi away. A property that is bounded by rolling hills and slow moving meandering streams is thought to create and collect good chi. This type of water flow is thought to bring a residence happiness, prosperity, luck and longevity. 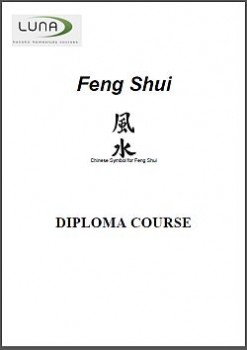